Everyone loves a good meme. Stumbling across a funny meme while browsing the internet is one of life’s joys. Memes are also part of many companies social media strategies, with popular memes going viral and helping to push their brand or product far and wide. 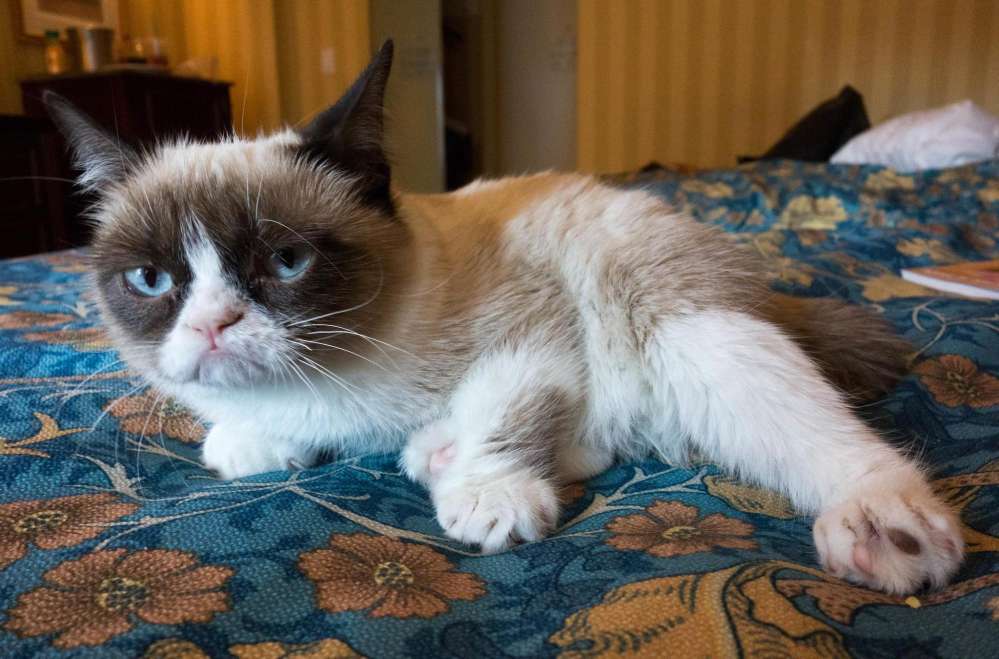 There have been some awesome viral memes over the years, but have you ever wondered what the story is behind them? Wonder no more because we have the lowdown on how some of the world’s most popular memes became such.

The Distracted Boyfriend meme, also known as Wandering Eyes or Disloyal Man, continues to prove popular today despite doing the rounds since around 2017. You know the one, the young man walking hand in hand with his girlfriend while checking out a passing girl.

Hundreds of thousands of people have used the Distracted Boyfriend meme, from internet users wanting to share a joke to the best sites for betting online to people making political statements. The meme’s success is down to its simplicity and ease of modification.

You may be surprised to learn that Distracted Boyfriend started life as a purchasable image on Shutterstock. It is part of the portfolio of Spanish photographer Antonio Guillem. His operation now sells 1,600 photographs per day, but people only bought the original Distracted Boyfriend image approximately 700 times per year until it exploded as a meme.

Amazingly, Guillem allows people to use the photo for meme purposes instead of taking legal action for copyright infringement. All he asks is that people do not use the image in a harmful or offensive way. What a guy!

Also Read: Back To School Meme

Animal-themed memes are always popular, but one, in particular, took the internet by storm. Before Doge, we were treated to Grumpy Cat. Real name Tarder Sauce, Grumpy Cat became an internet celebrity overnight thanks to his extremely miserable facial expression. Grumpy Cat looked permanently grumpy due to feline dwarfism and an underbite.

Grumpy Cat’s journey to stardom started her owner’s brother posted a photo on Reddit in September 2012. People rushed to create humorously pessimistic memes of the grumpy-looking cat! Grumpy Cat became such a phenomenon that she had more than 15 million social media followers and spawned merchandise, including a Grumpy Cat: Unimpressed game, by the time she passed in May 2019.

Also Read: The History Of Memes 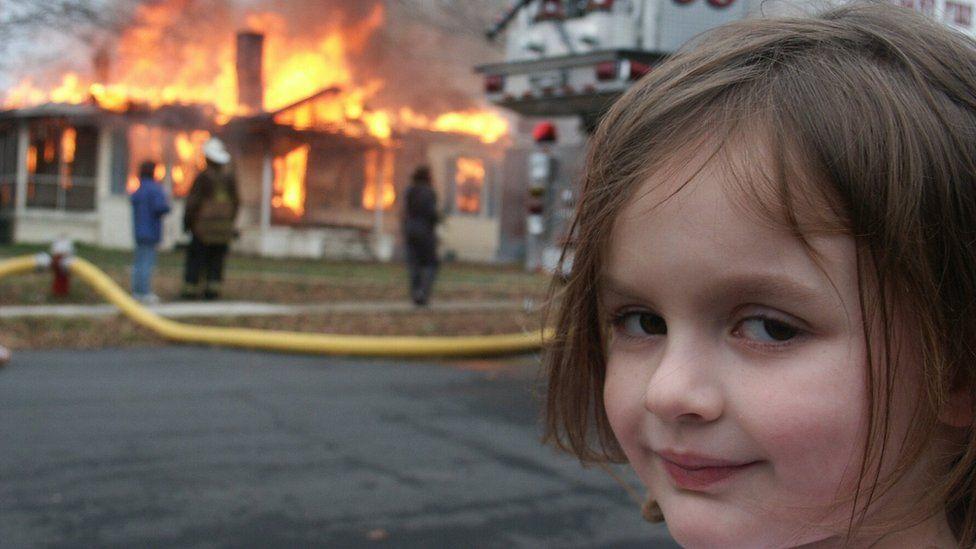 The Disaster Girl meme could be a scene from The Omen. It’s the one where the little girl s in focus, sporting a rather sinister look, while a house burns down in the background. She has appeared in the original photo millions of times and had her face Photoshopped onto other photos of wanton destruction, but who is she?

Believe it or not, the original image is not a doctored photograph. Instead, it is an actual photo of a house fire featuring a little girl names Zoe Roth from Lake Tahoe, North Carolina.

The story goes about how Zoe and her brother, Tristan, were watching television one afternoon when their mother came home and informed them about a large fire happening down the street. The brother, sister, and mother went to see what was happening while the dad picked up his camera.

The father, Dave, took a few photographs, but he uploaded the iconic image to the internet with the title Firestarter. It turned into an internet sensation called Disaster Girl. Now a teenager, Ze finds the meme funny and hopes that it could be used to help pay for college!