With the advent of computers and the development of information technology, memes began to appear. Today, these are already familiar symbols, but they have an interesting history of origin. About how memes appeared, we will tell in this article.

A meme is a unit of cultural information. It can be any phrase, idea, symbol, image, or sound that is passed from person to person on the basis of imitation. The last criterion is fundamental because the whole mechanism of the emergence of a meme is built only on imitation. As a unit of cultural information, a meme does not depend on a specific situation but is a universal code. In practice, this manifests itself in cases where the same meme is used to explain a variety of situations. In other words, a meme becomes a meme only when it turns from a specific precedent event into a contextless unit of information. It is important to say that memes were originally created for entertainment. Today, of course, we have a lot of different online entertainment, such as the best online casino, bookmakers, online games, and much more. However, this was not always the case.

Memes are an integral part of art. And the Internet meme in particular is nothing more than a kind of network folklore. Yes Yes. Meme has replaced jokes. After all, now at a meeting or in a company, no one exchanges jokes from collections, everyone discusses the latest memes. Memes are part of our culture, an attribute of modern digital society. Let’s find out more about this phenomenon. 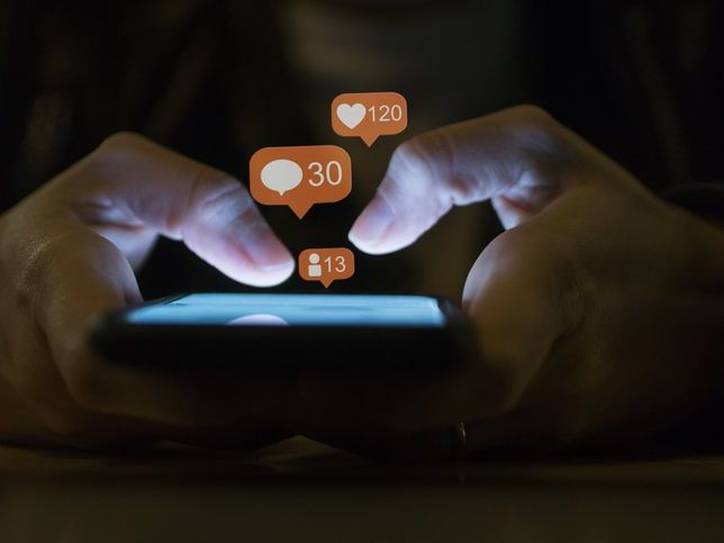 Many Western scientists have been studying the meme as a phenomenon since the 1970s. The scientific discipline of memetics is dedicated to him. In 1976, the English scientist Richard Dawkins published the book The Selfish Gene, which marked the birth of memetics as a science. In memetics, the concept of Darwin’s theory of evolution is transferred to human culture. In a broad sense, this is an approach that studies ideas as units of cultural information. The term “meme” appears in Dawkins’s work as an analogy with “gene” in genetics.

The concept of the meme is developed in the work of another scientist, Douglas Rushkoff, who transfers it to the media space. Rashkoff’s book Mediavirus. How Pop Culture Secretly Affects Your Consciousness” (hereinafter referred to as “Mediavirus”) develops Dawkins’s ideas and transfers the concept of a meme to the media environment.

If Dawkins’s “meme” is a certain unit of information, similar to a “gene” in genetics, then Rushkoff’s “meme” is a complex virus that has a different origin. He calls media viruses those phenomena and events (media events) that indirectly or directly affect society. Accordingly, in the book of the same name, Rashkoff describes examples of how various media influence society and manipulate public opinion.

The concept of Douglas Rushkoff extends to the period of the second half of the 20th century. It was then, in his opinion, that society moved into a new era, which he called the “infosphere”. It provides fertile ground for the emergence and spread of such phenomena as media activism, political PR, interactive media, media viruses, etc.

By arousing interest among media consumers and spreading, media viruses, Rushkoff argues, “are capable of causing a major shift in the mass consciousness.”

A separate kind of meme can be called an Internet meme. This is the same unit of cultural information that has received a new medium – the Internet – as a distribution channel. Internet memes are exchanged on the Internet, and they themselves are presented in several forms: in the form of a static or moving image, in sound and verbal form.